I am a software developer with experience in delivering Web and iOS apps to enterprise-scale companies. I am a big Swift enthusiast, but my day job is working with Ruby on Rails, JavaScript and Python. I'm currently expanding my mind with functional programming and category theory. I am familiar with infrastructure technology, including Docker and many AWS tools. I'm no professional designer, but have an eye for good UX. I obsess over the little details that make software a joy to use.

I like to swing dance for fun and exercise. I am also an organizer of the Learn Swift Louisville meet-up, part of the larger Learn Swift community. I have also spoken at the Swift Cloud Workshop.

I am currently employed by Xometry in Lexington KY where we are building a new, on-demand future for the manufacturing industry.

I just gave my first-ever conference talk at Swift Cloud Workshop #4 and I couldn’t be happier with how it turned out! Folks were very encouraging and even said they found the talk inspiring, which is wonderful. Thank you again to the organizers and to everyone who attended.

The slides are available below. There are many code snippets and links to open source packages, so please check them out. At some point I may turn the talk into a blog-post here as well. 🤔 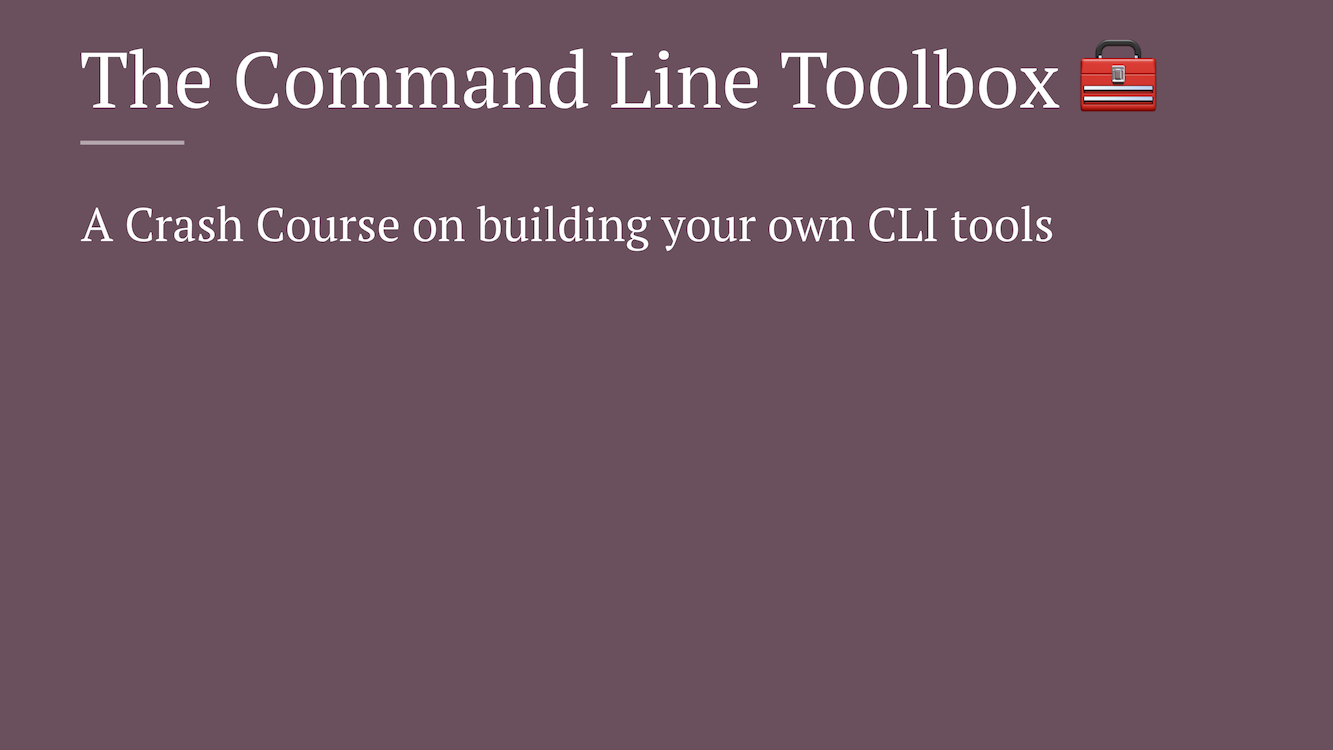 I’ve been working on adapting an old board game onto iOS. Recreating the game board has given me an opportunity to play with OpenCV—a computer vision library for Python and other languages.

The problem was, I had a photo of the game board, but I needed to translate the spaces on the map into coordinates. I’ll need the coordinates to form a 2D embedded graph and, ultimately, to move pieces around on screen. 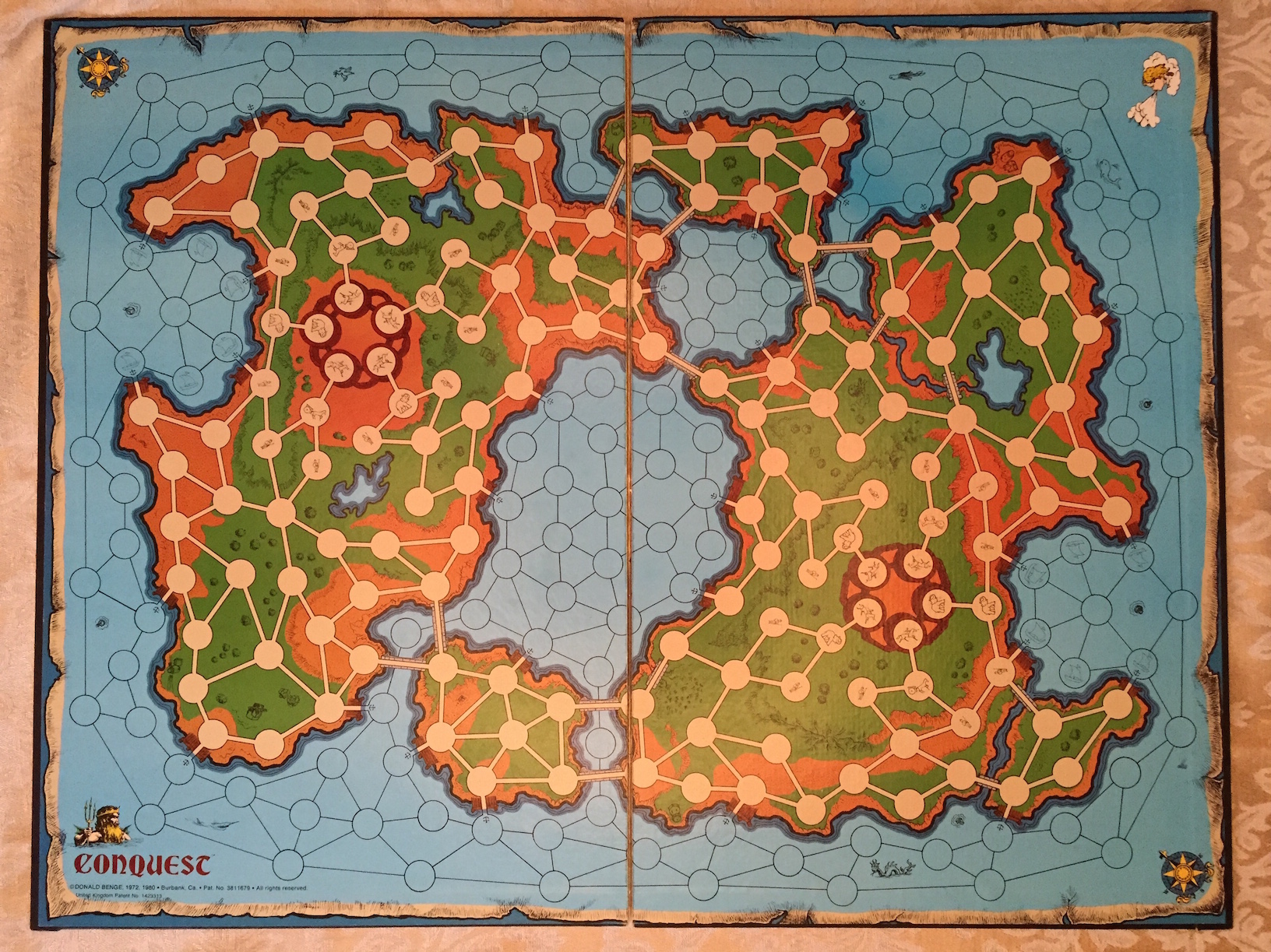 Using some Photoshop magic—and it really was magic—I was able to turn this map into a picture of circles and lines. 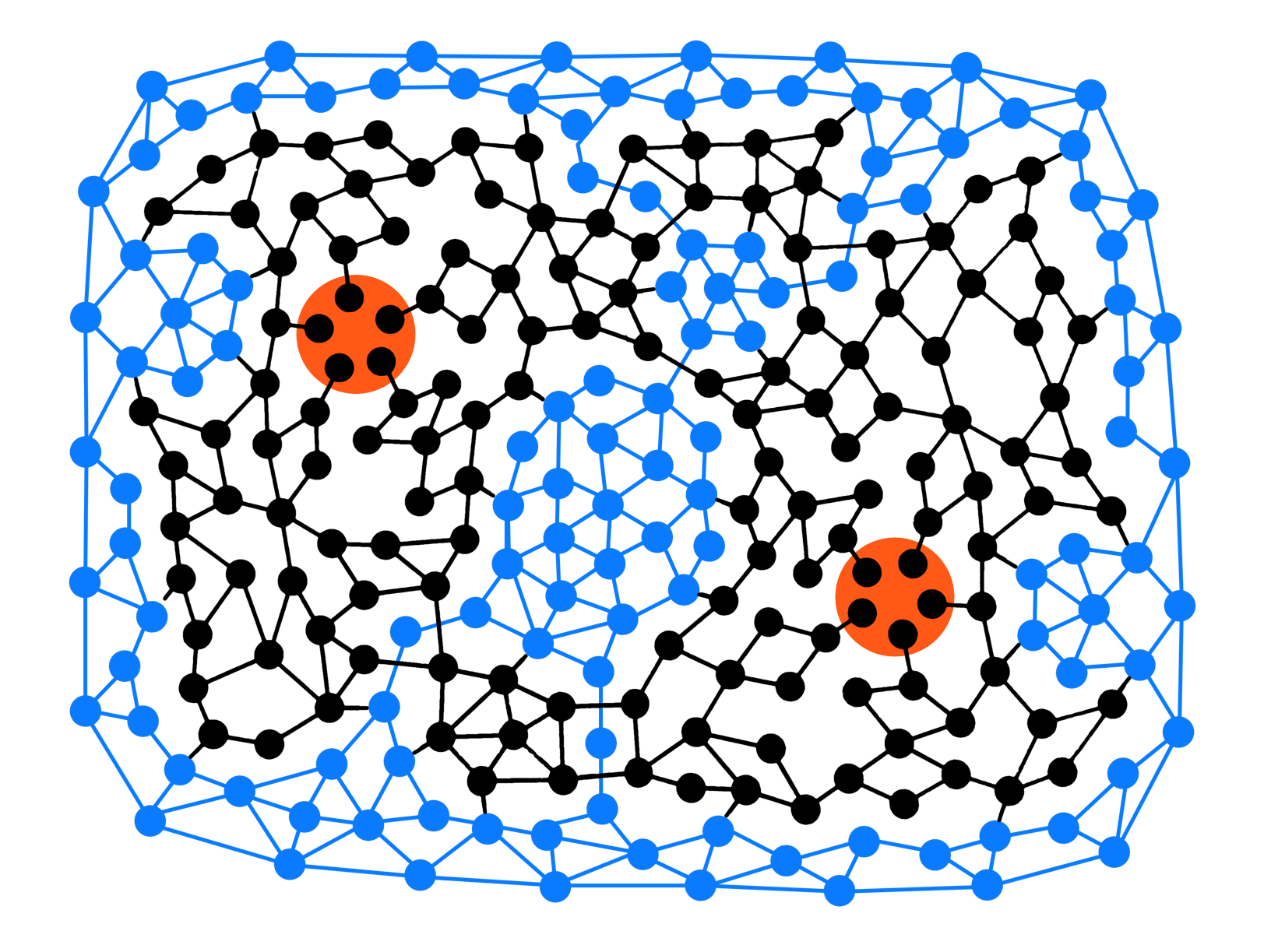 That was a huge first step. For a computer, interpreting an image with four colors is a lot easier than parsing one with thousands. This was bound to remove a ton of false positives for me.

OpenCV is an open-source library with thousands of algorithms encompassing both computer vision and machine learning. It’s available for several languages and platforms; I chose to use Python because it’s so simple to get started. Here are the packages I used:

matplotlib enabled me to trace out the circles on my map. This visual feedback was very helpful in knowing how accurate my script was. As evident in the name, libpng is just a little file helper. argparse let me customize my script at run time using command-line arguments.

Now for the goodies. Rather than walk you through line by line, I’ll just dump the whole script here. It’s pretty short. It’s an adaptation of this tutorial from opencv.org.

To use the script, run this in your Terminal:

The magic happens on line 21: cv2.HoughCircles(gray, cv2.cv.CV_HOUGH_GRADIENT, 1.3, distance). We are applying the Hough Circle Transform to our gray image. I honestly don’t know what the CV_HOUGH_GRADIANT does—it’s just there. The magic number 1.3 defines how aggressive the algorithm is in finding circles; a higher number yields more results. For my circles and lines, a value between 1.2 and 1.3 was pretty good. Any higher and the algorithm just exploded. The distance between circles is measured in pixels. It never had much effect on the outcome; I chose 10 arbitrarily.

Something I discovered was how much applying that Gaussian blur helped. In my first few runs, I just tweaked the numbers applied to the HoughCircles function. They yielded mostly the same results—with a few 💥 exceptions—and there were always a handful of nodes missing. Applying the Gaussian blur helped the algorithm find those last few.

Another thing that helped—and it should be obvious—was removing the connecting-lines between nodes. I got many false positives because in some cases the nodes form concentric circles. You have to tilt your head and squint your eyes a bit, but the computer saw it before I did.

It took me a day at a Starbucks, and I’m sure the baristas hated me, but I finally coerced the algorithm to give me exactly what I wanted: pixel coordinates for every one of these little graph nodes. I’m not sure it was any faster than finding them by hand, but it was definitely more rewarding!

Below is the image generated by my script with the nodes traced out in I-Conquered-The-Machine Green. You’ll notice this contains only the sea spaces on the map. That’s just because I wanted to keep them separate from the land spaces. Here also is some of the output. 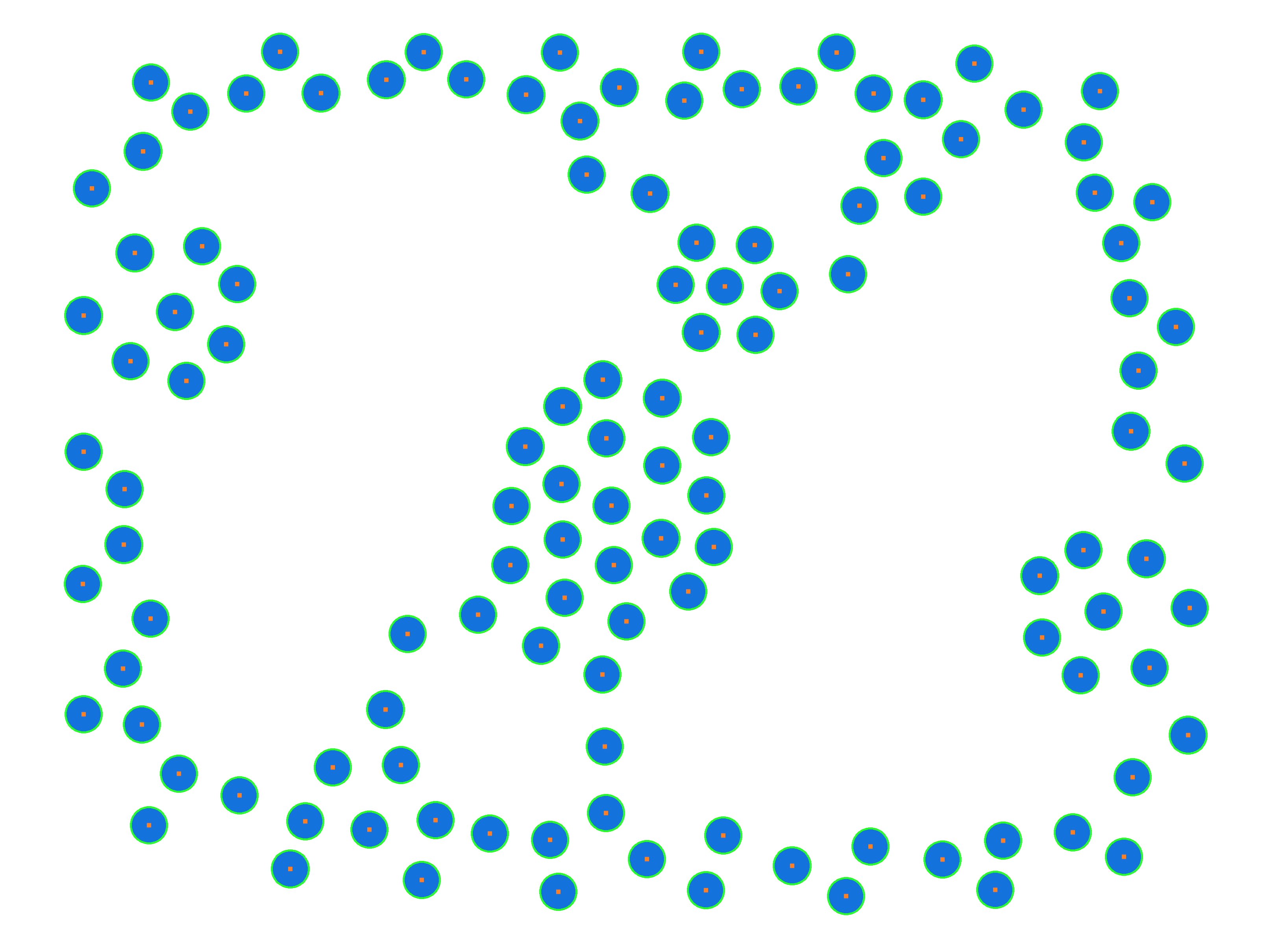 It might be that the notion of “the” web — in the sense of a single complex protocol supporting all human communicative purposes — isn’t a very good idea.

Thoughtful analysis on the structure of the Internet from Brett Victor.